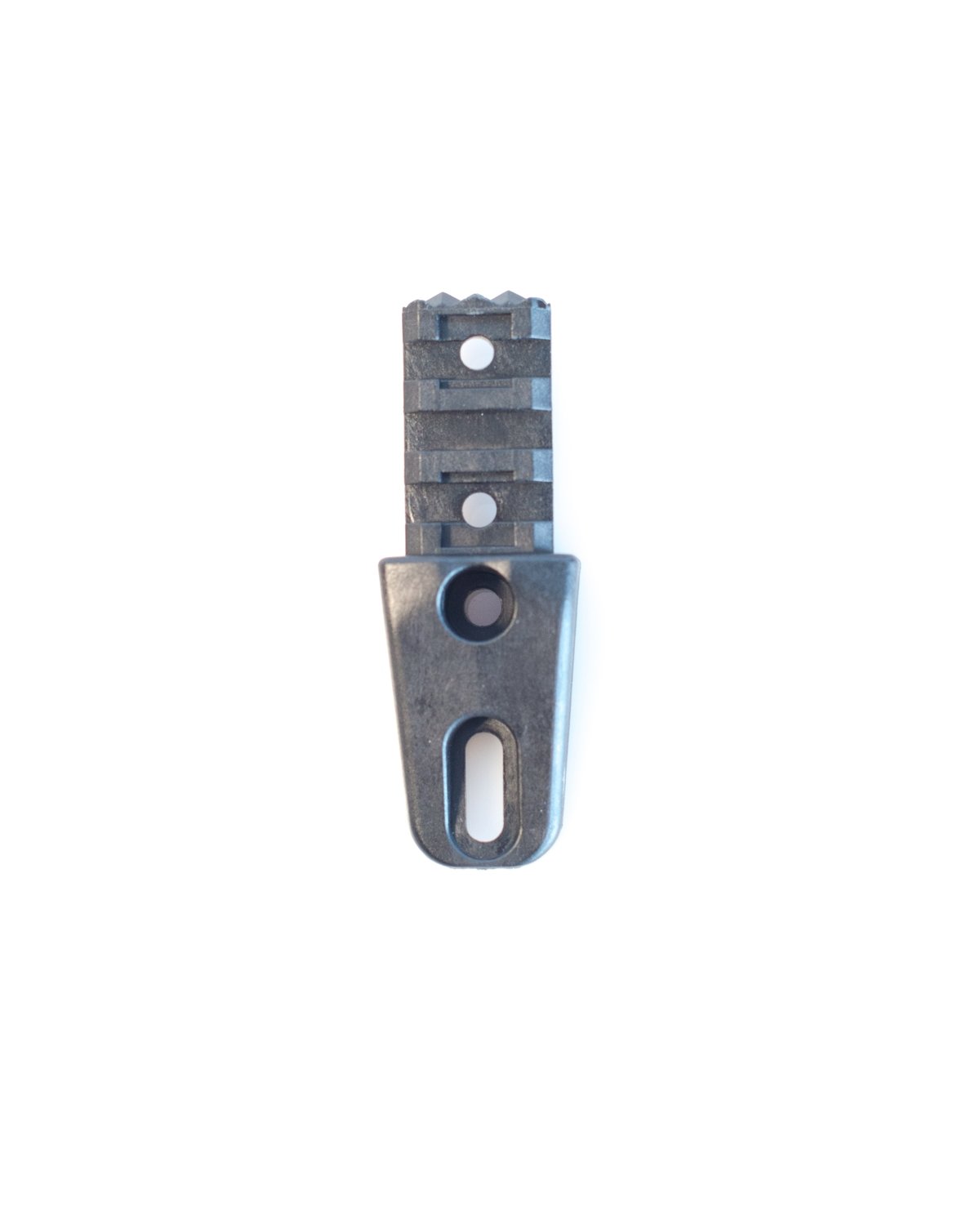 Some shooters utilize the adapter as a low profile barricade stop mounted on the left and right of the forend.

Made in the USA

Save this product for later